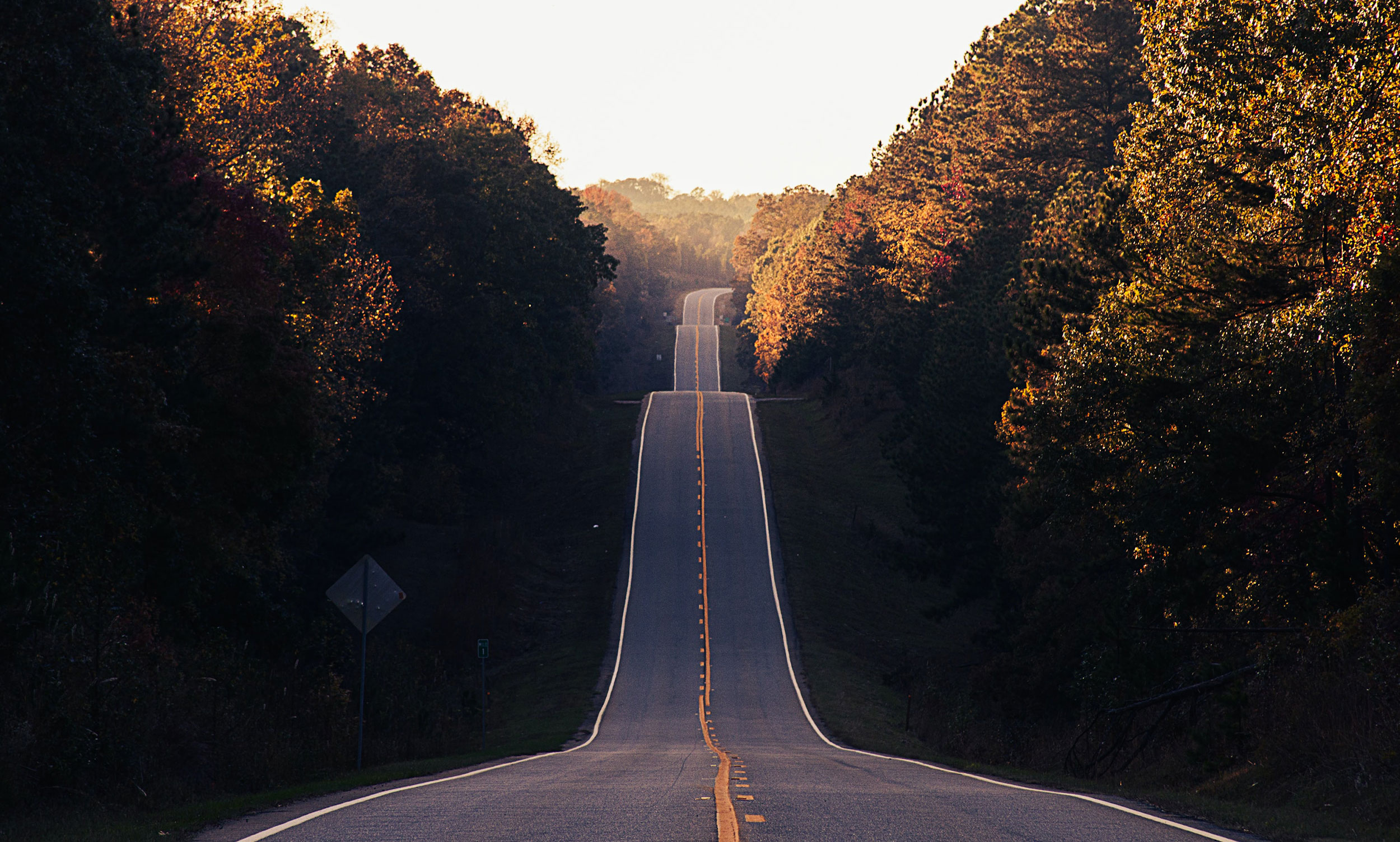 The story behind building, growing, and exiting a bootstrapped SaaS business for millions.

On January 2, 2020, I sold my software company, ZoomShift. Despite having a great salary, and the flexibility to live the 4-hour workweek, I decided to exit the company that I worked on for nearly a decade.

From external appearances, I was living the American dream. We built and grew a profitable bootstrapped SaaS (software as a service) business from nothing.

But inside, I was struggling.

The journey to the sale was long, slow, and difficult.

From the beginning, we struggled to find a groove. For years, we split our time between our agency, Tailwind Creative, and ZoomShift.

Running both businesses was exhausting. It took six long years to replace agency revenues with ZoomShift.

Bumps Along the Way

Growing a SaaS is hard, and we didn't make it easy on ourselves.

Instead of focusing on marketing, we rebuilt the product (multiple times).

Instead of sticking with a simple marketing stack, we switched tools (multiple times).

Instead of working on evergreen channels, we partnered with a company that lied and used us.

Without a clear vision, we hired before we were ready.

Every time we had a setback, we always questioned, "what are we doing?"

But we stuck with it, and I'm thankful we did.

In 2018, a private equity (PE) firm contacted us about buying ZoomShift. At first, I was excited about the opportunity to sell.

I didn't see myself working on ZoomShift for the next 5-10 years, and selling was ideal for me to exit.

Their offer was too low, so we passed and encouraged them to keep in touch.

For the first time, things were starting to click.

We finished a major release and were feeling great about the product.

We were pulling great salaries and working less.

We hired a customer support representative and were focusing on conversion and marketing.

Shortly after, the PE contacted us again and asked if we were interested in selling.

This time, we would be able to exit for a life-changing amount of money.

Again, I was excited about the opportunity, but I had mixed emotions.

Were we ready to move on? What would I do instead?

What if we waited another year? Would we get a better valuation?

What if we held out for a strategic buyer, like a competitor? Would we get a better multiple?

Then, I started thinking about the benefits of exiting.

I wouldn't need to worry about the trajectory of the businesses anymore.

I wouldn't need to shoulder the stress of unforeseen changes in the market (like an unexpected pandemic).

I could pass off growth to a team I trusted could do a better job than myself.

And, I could establish a nest egg and focus my attention on something else.

As much as I loved ZoomShift, I was ready for a new challenge.

Ultimately, we felt like this could be an excellent opportunity to take some of the chips off the table.

After all, our entire financial future depended on ZoomShift. We didn't have a fat 401K to fall back on.

Once we decided to move forward, we signed a Letter of Intent (LOI).

From there, the buyer did its due diligence and examined everything.

For a couple of weeks, they combed through our financials and codebase.

This was a strange and stressful time. We paused all normal day-to-day operations and provided the buyer with anything they asked.

We chased down documents, answered questions, and met with our lawyers and accountants.

After due diligence, the private equity company gave us a couple of deal options that included cash and equity.

We struggled to decide on an option that gave us enough cash now and upside later.

Our dream would have been to negotiate a deal like DHH and Jason Fried received from Jeff Bezos, where we could cash out and keep a majority stake. But that wasn't in the cards.

We finally settled on an offer that would allow us to exit right away and keep a minority stake in ZoomShift.

But there was a problem.

We were under the assumption we'd be able to sell our ZoomShift stock and qualify for QSBS.

Qualifying for the QSBS exemption would save us hundreds of thousands in taxes and was a significant factor in our decision.

When selling, a buyer can purchase your assets and liabilities (asset sale), or they can purchase shares of a corporation (stock sale).

Only stock sales can qualify for QSBS.

The buyer was planning on purchasing ZoomShift as an asset, disqualifying us from the QSBS exemption.

We went through the entire process and almost lost the deal at the goal line because of poor communication.

After some more back and forth, the buyer okayed a stock sale, and we passed it on to the lawyers to wrap things up.

The goal was to finish up before the holidays and roll into 2020 with a clean slate.

Unfortunately, it was difficult for the lawyers to get on the same page. And it was causing a lot of stress and frustration for both parties.

I remember preparing myself for the deal to fall through, again.

But thankfully, after many redlines back and forth, we finally reached a signable deal.

On January 2, 2020, we sold. The wire transfer hit my bank account a few days later.

After selling, we transferred logins for all of our accounts to the buyer. Then, we took a breath.

For a couple of weeks, we made ourselves available for questions.

The buyer did a fantastic job taking over, and I exited in February.

It was surreal. It took a few weeks for the reality to set in.

I no longer needed to worry about the direction of the company.

I no longer needed to check support or take my phone with me everywhere.

For the first time, in a very long time, I was at peace.

After having some time away, I realized I want to get back in the game and continue working on software.

Like Andrew Wilkenson and the buyer that bought us, I'd like to own multiple software companies someday.

Join my newsletter and follow along. I'm going to learn a lot, and hopefully, you will too!

If you plan on selling your SaaS someday, here are some things to consider:

You may not want to sell right now, but selling can take a long time. Don't turn down meeting requests. You never know which connections will change your life.

Qualifying for QSBS could save you thousands on capital gains taxes.

There are several qualifications for QSBS, so consult with a lawyer and accountant to set up your business right from the start.

It's easier to group businesses under the same legal entity, but it's best to keep them separate.

Use Stripe Atlas to create a separate entity for each business.

Having separate assets makes it easy for buyers to comb through your financials during due diligence.

Keep your books clean and make sure you run financial decisions by an accountant.

Keep all personal emails in your personal email account. When you transfer the keys to your accounts, the buyer has access to all of your emails.

Build With a Sale In Mind

Use a popular framework and standard coding conventions. For example, we used Ruby on Rails, which has a large community of developers. Using a known framework made the handoff easy.

Keep a log of all the marketing experiments you try and their outcomes. Use a tool like Notion or Basecamp to document your processes and growth experiments.

Use software like ProfitWell, ChartMogul, or Baremetrics to annotate significant changes.

Ultimately, what you want is to wrap up everything in a bow so anyone can pick up where you left off.

I help SaaS founders exit well. Book a meeting with me today.